He was born in Besni district of Adıyaman province in 1965. In 1970, the family moved to Gaziantep due to his father's job.

Erdemoğlu, a member of TUSIAD, is married and has 2 children and speaks English. 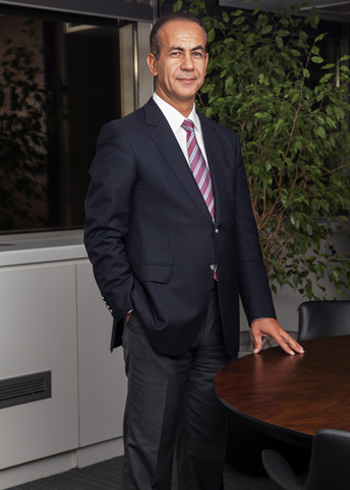